Mating Games Releases Into the Wild on February 13, 2018

Mating Games is now available to pre-order on Amazon and will be on iBooks, Nook, Kobo, Google Play, and other sales venues at the beginning of February, along with Book 1. 😀

Things inside the hollow are HEATING UP. Take a peak below. 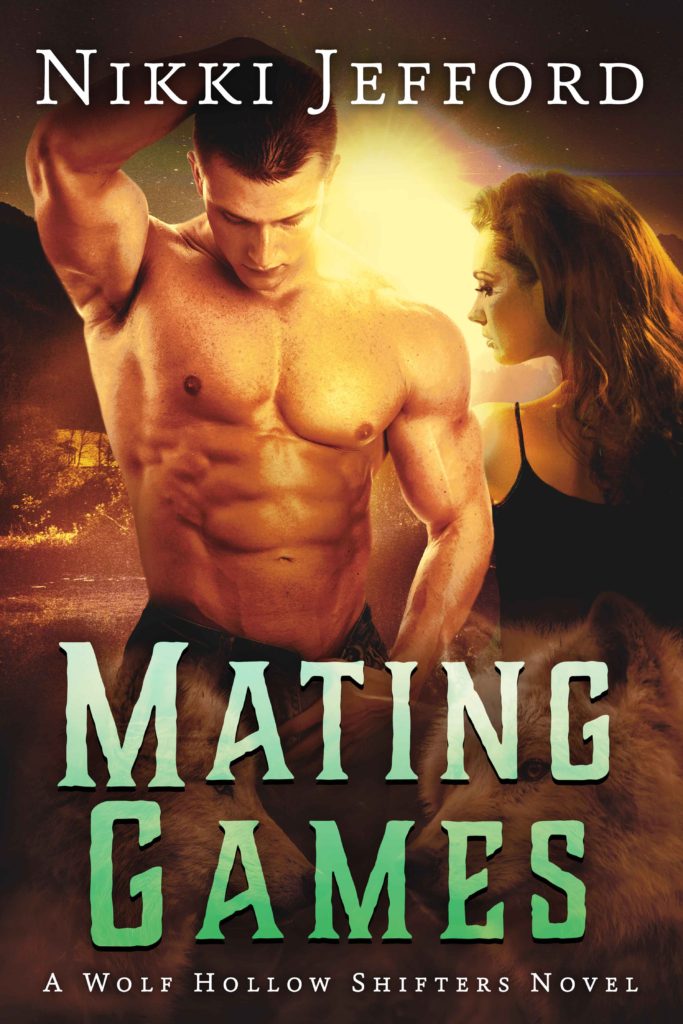 Hot-tempered, agile, and jaded, Jordan spurns the match her father is pushing between her and the swaggering mammoth, Raider. She’d happily let one of her fawning sisters take him, but her packmates are taking bets on who Raider will ultimately claim. Jordan wants nothing to do with the insufferable beast . . . until he saves her life.

A MALE CARRYING THE WEIGHT OF HIS PACK . . .

All brawn and no brains, that’s what most male shifters think when they see Raider. The females treat him as a strong, attractive prize they want to sink their claws into. Only one female avoids him, which is fine with him until they are paired up for patrol. The hot-blooded she-wolf doesn’t have to like him, but she’ll have to find a way to perform her duties.

ENTANGLED IN A WEB OF DECEIT . . . AND DESIRE

When Jordan’s life is threatened, along with several packmates, the mating games take a dangerous turn.

Something sinister is happening in Wolf Hollow and outside forces threaten the impassioned bond forming between two shifters fated to be together.

Look for more places to purchase this February – including Wolf Hollow, Book 1! 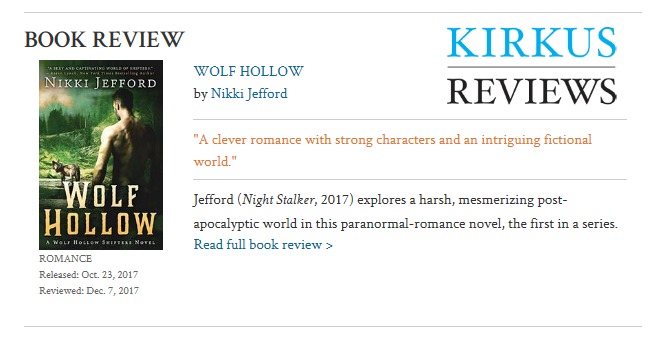 “… in a harsh world, [Tabor’s and Sasha’s] connection will cause more trouble than they could imagine.”

See what else KIRKUS REVIEWS has to say about Wolf Hollow in their full review HERE.

Want to be a part of Mating Game’s release launch? You’re invited to join Nikki’s Ninjas on Facebook to stay in the know about promotional opportunities, giveaways, behind-the-scenes stuff, and more. Click HERE to join. 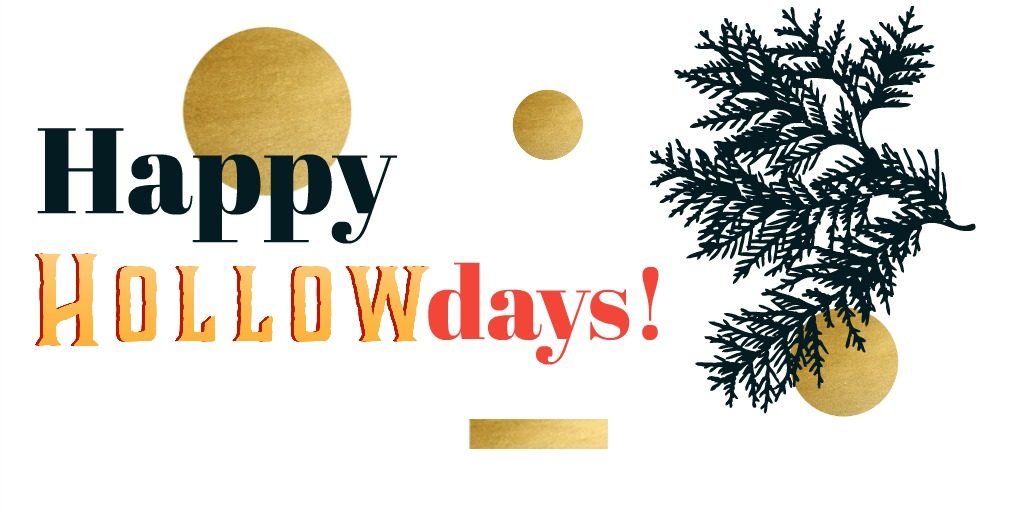