I have been hard at work to bring you exciting new story experiences; writing and rewriting; running books through beta readers and editors; and rewriting some more.

I have two new series with the first book complete in each. I don’t want to go into too much detail until I have concrete news to share, but here’s a little behind-the-scenes look at what’s happening. 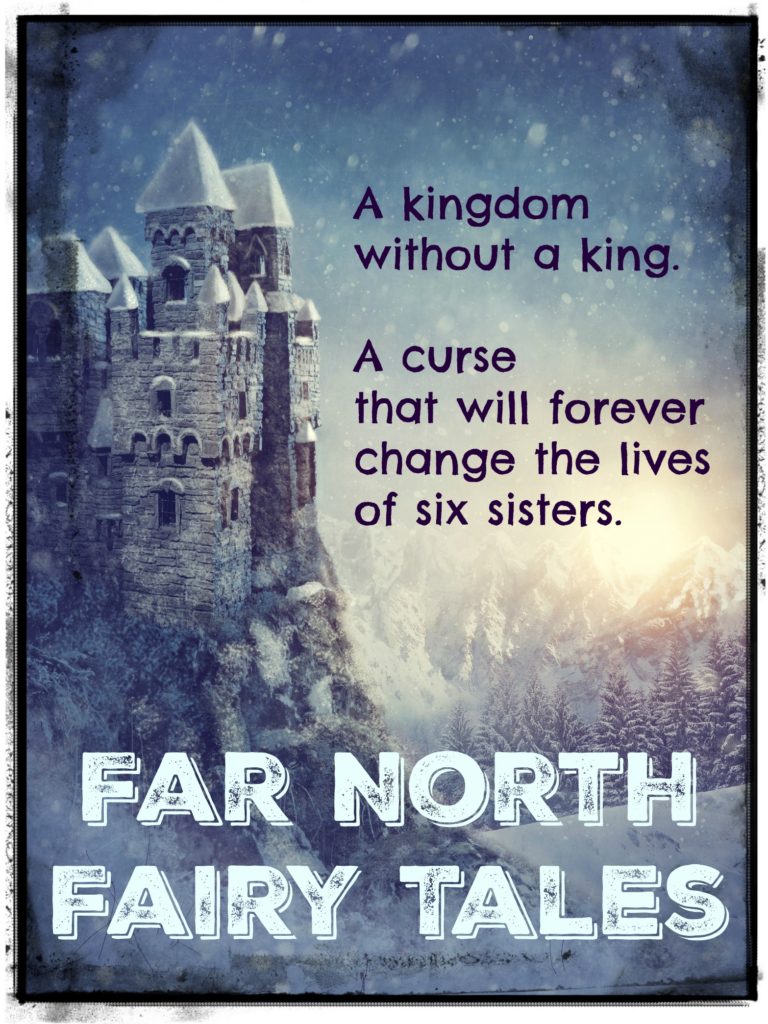 My agent and I are doing things a bit backwards with this series by going after a TV deal before a book deal. At the beginning of this year I worked with a script writing team who came up with a brilliant pilot outline and detailed 13-episode series outline.

This series is my magnum opus. Creating something on this scale has been a transcendent experience. It grew into something I never imagined in my wildest dreams. I’m so grateful to my team and look forward to sharing more about them and the entire project in the coming months.

In the meantime, you can meet some of the Far North Fairy Tale characters in The Toad Prince, my story that appears in the Once Upon A Kiss Anthology.

Next up, wolf shifters! 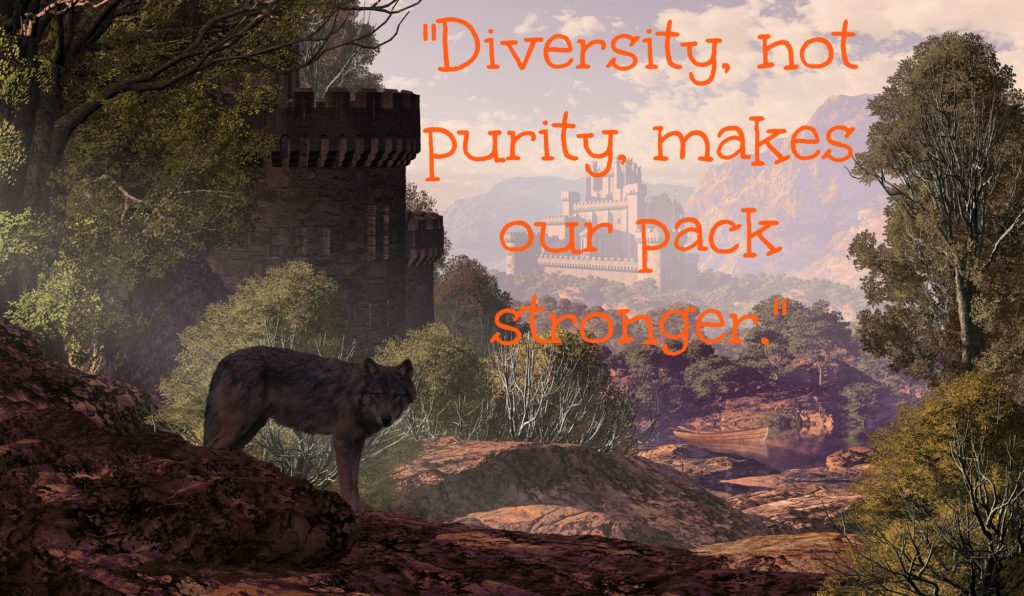 An attraction that threatens the future of the pack.

The other series I’m working on takes place in a post-apocalyptic world with wolf shifters, wizards, and all kinds of creatures, including some of the surviving human race. (Not the kind of people you want to run into.)

Each book follows a new couple from Wolf Hollow and works as a standalone within the same world.

Currently, the first book is being considered by my dream editor.

Over the years, I’ve learned to be cautiously optimistic. I’ve been chasing a career in fiction writing since the 90’s. Back then rejections came in the mail and I amassed a huge stack. I love the digital age with the ease and speed of email, though it is still a slow process when going after a traditional deal. In the meantime, I keep writing and always striving to deepen the story experience. 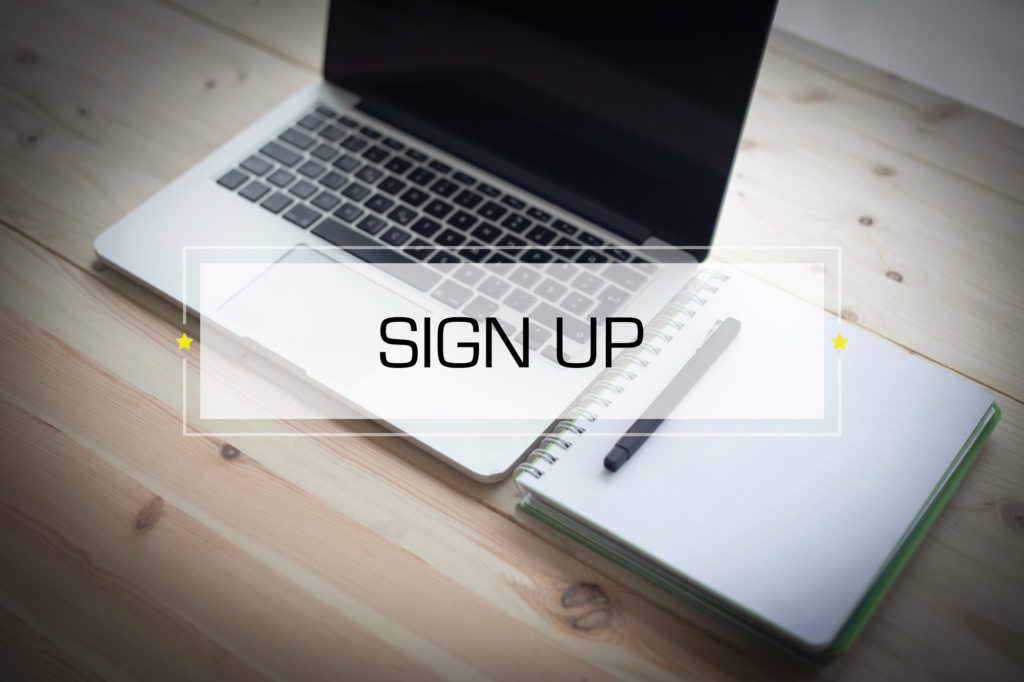 To keep up on these series, there are several ways to stay in touch. I recommend multiple forms in case you miss something somewhere, which readers are constantly telling me happened!

I can’t wait for you to step into these new worlds with me!